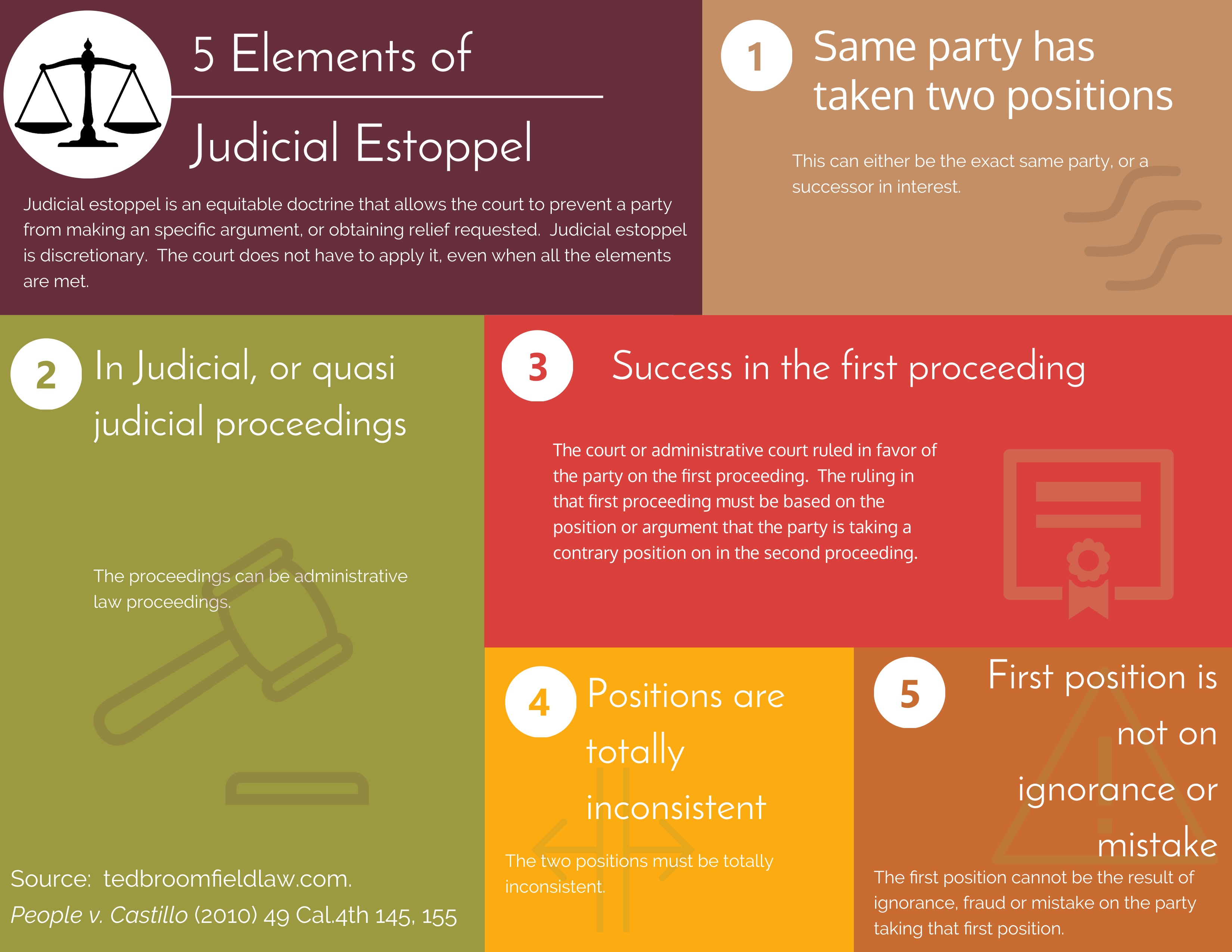 To Watchtower – Monetary or even terminating sanctions for ignoring court

Flouting a trial court’s authority to order production of documents requested in discovery or providing contrary explanations for such conduct can result in heavy monetary sanctions, and even terminating sanctions.

Acting as an agent of Watchtower, Campos joined Playa, along with two other agents of Watchtower around 1997.

Osbaldo Padron was born around 1987.  In either 1994 or 1995 when Pardon was either 7 or 8 years old he became associated with Campos through his family’s involvement with Playa.  Around that time Campos molested Padron.

Some time later, Padron sued Watchtower for multiple counts, including negligent supervision.  The instant Appeal Court opinion deals with Watchtower’s conduct during the discovery phase of that civil trial.

The Appellate Court upheld the trial court’s imposition of $4,000 per day sanctions.

Go back to our homepage:  https://lawinformation.info

Published in All, Court rules, Practice and sanctions