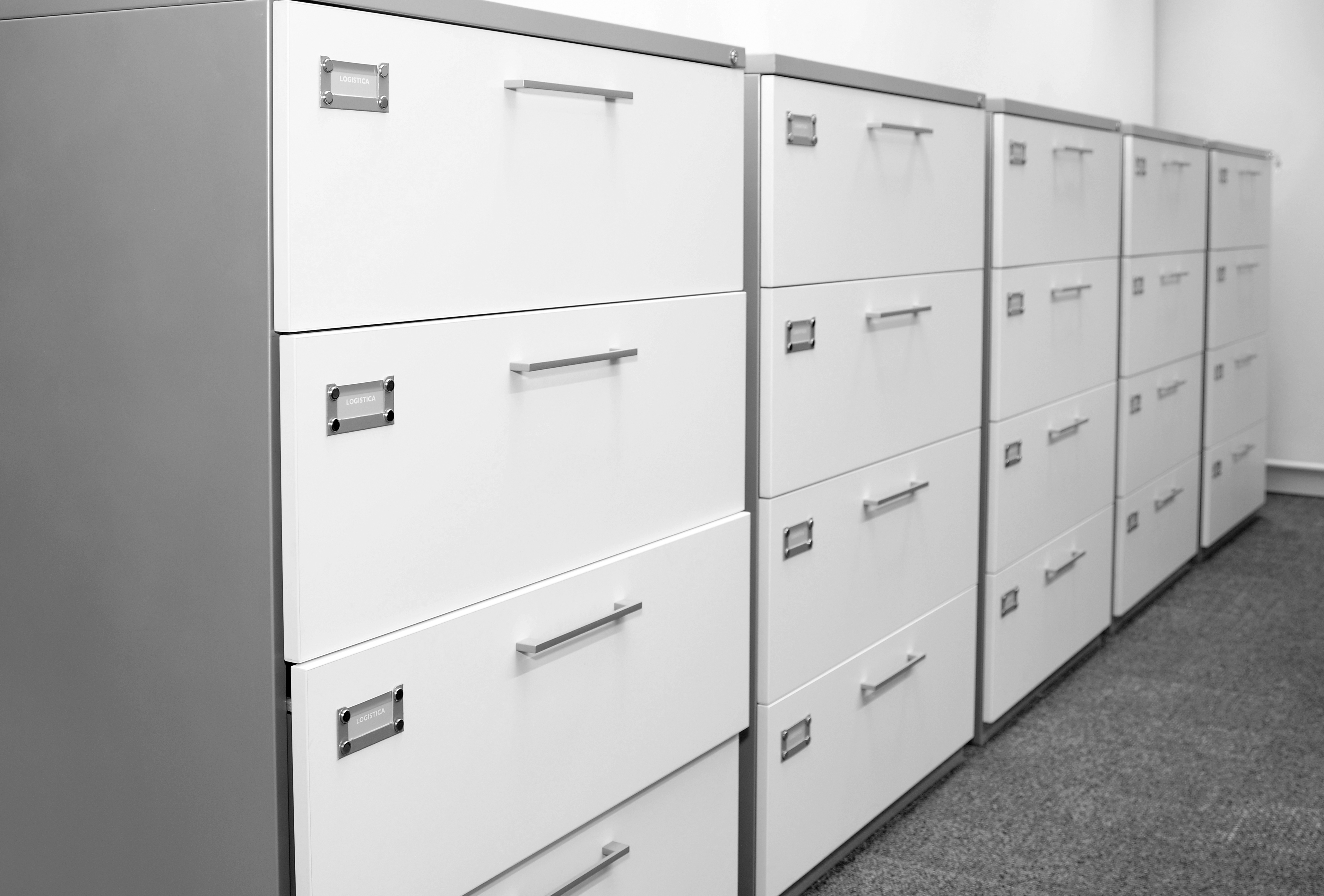 On September 29, 2017, the Court of Appeal, First Appellate District (San Francisco), has announced its intention to destroy civil records, case names and numbers listed in the link provided.

The Court is destroying the records pursuant to Rule 10.1028(d) of the California Rules of Court.

Those who want the records retained should send the reasons for retention should be sent in writing by November 27, 2017 to:

The following web site contains lists of the records that the Appellate Court intends on destroying.

The Appellate Court web site states that “records and case files for actions that result in a published opinion will be retained permanently by the California State Archives, 1020 “O” Street, Sacramento, CA 95814.

Published in All and Court rules