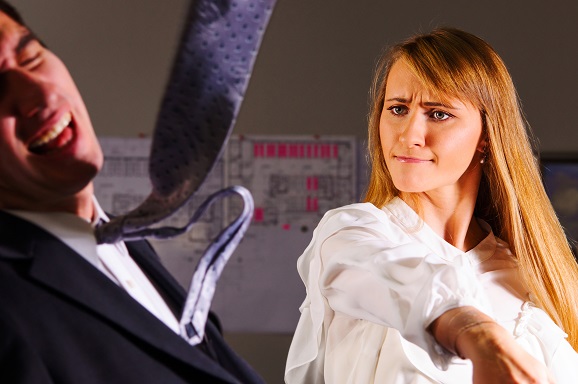 Dickinson brought suit against Cosby for defamation and related causes of action.  Cosby responded with a motion to strike under Code of Civil Procedure section 425.16 (the “anti-SLAPP” statute).  Then it appeared as if Singer might have issued the statements without first asking Cosby if the rape accusations were true.  As a result, Dickinson filed a first amended complaint.  The amended complaint added Singer as a defendant.

“The parties and amici have not cited, and independent research has not disclosed, any authority discussing the precise scenario at issue here – where the party challenging the plaintiff’s right to amend has not filed an anti-SLAPP motion and, in fact, is named as a new party to the litigation.  As we now discuss, our review of the language in and policy behind the cases restricting amendment when an anti-SLAPP motion is pending do not support extending their holdings to cases where the plaintiff amends to add an additional defendant.”

The Appellate Court rejected Cosby’s argument that the demand letter and press release stated opinions when it wrote that they:

‘…state…repeatedly and unconditionally, that Dickinson’s rape allegations are “false and outlandish claims,” an “outrageous and defamatory lie,” a “defamatory fabrication,” and “false”; and that “the alleged rape never happened.”’

“…that this false light claim is ‘surplusage’ because the complaint also contains a specific cause of action for libel.  However, an anti-SLAPP motion is not the correct vehicle for asserting this position.”

Ted Broomfield is one of the leading privacy attorneys in the San Francisco Bay Area. He helps clients remove harmful posts from the Internet and social media. He also gets his clients money when people take pictures of his clients without permission.