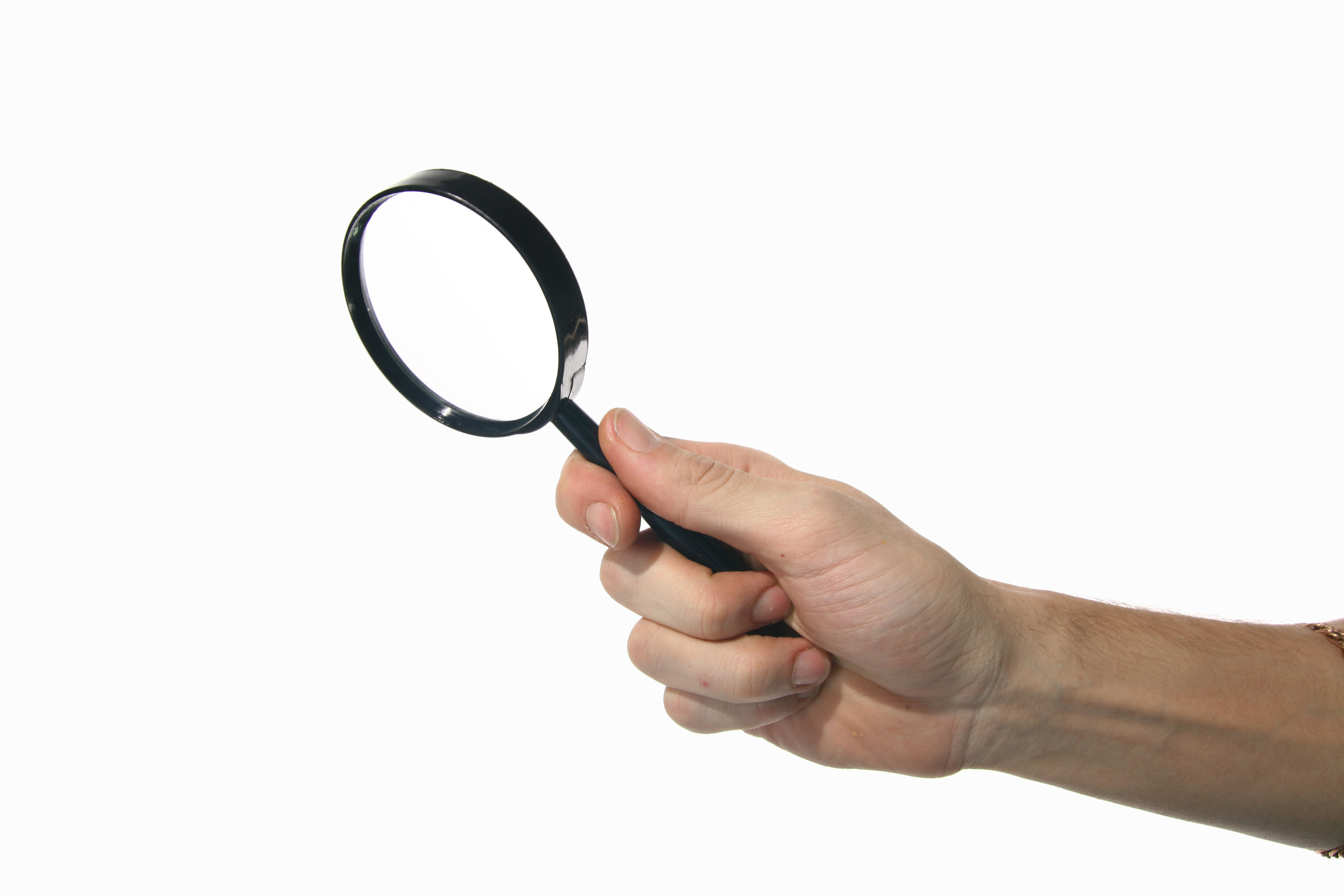 Wrongful detention can be basis for exclusion from evidence

In California, a criminal defendant can successfully suppress evidence based on a wrongful detention, even when that defendant has no reasonable expectation of privacy in the area searched.

Criminal defendant, Brewer, sought a writ of mandate ordering a criminal trial court to set aside an information charging him with three counts of gun possession.  Brewer argued that he was wrongfully detained, and that a wrongful detention can be a valid basis to suppress evidence in California.

The Appellate Court stated that:

“The parties have not cited any cases from California holding that a defendant may move to suppress evidence as the fruit of an unlawful detention even if the defendant lacked an expectation of privacy in the vehicle where the evidence was found.  But there is an abundance of authority from other jurisdictions that supports defendant’s argument.  (See U.S. v. Ellis (6th Cir. 2007) 497 F.3d 606, 612) U.S. v. Kimball (1st Cir. 1994) 25 F.3d 1, 5 -6 [“Thus, if the initial stop of the vehicle was illegal, evidence seized by virtue of that stop, such as the tools in this instance, may be subject to exclusion under the ‘fruit of the poisonous tree’ doctrine”]; U.S. v. McKneely (10th Cir. 1993) 6 F.3d 1447, 1450 [“ ‘[E]ven if [a] defendant lacks standing to challenge the search of the car, if the initial stop was illegal, the seized contraband is subject to exclusion under the “fruit of the poison[ous] tree” doctrine’ ”].

The Court of Appeal of the State of California First Appellate District Division Four granted the writ and remanded to the court for fact finding on whether the detention was wrongful.

Published in All and Practice