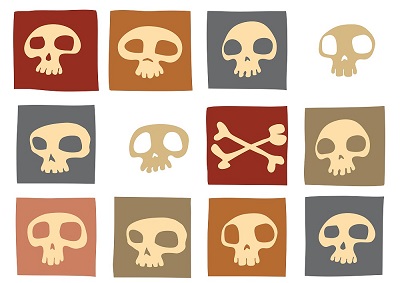 Where a part of a deposition contains ambiguous statements that may or may not contradict prior sworn testimony, and the rest of the deposition supports plaintiff’s contentions, a trial court may not grant summary judgment on the basis of the contradictions alone.

Turley was an employee of PG&E.  PG&E purchased products containing asbestos from Familian.  It is well established that asbestos causes extremely harmful diseases in humans.  Turley became seriously ill from exposure to asbestos.

Turley sued Familian.  Turley alleged that he was exposed to Familian products and that they caused his illness.  Turley’s suit was based in part on a sworn declaration from Scott.  Familian deposed Scott.  Scott’s deposition, in part contained, statements conceding certain facts to Familian.

However, in its entirety, Scott’s deposition still supported Turley.  Familian moved for Summary Judgment on purported contradictions, submitting only portions of the Scott deposition.  The trial court granted summary judgment for Familian.

The Appellate Court found that either on a de novo or abuse of discretion standard, that the trial court erred.  The totality of the Scott deposition did not sufficiently contradict the claims to merit Summary Judgment.

Published in All and Civil