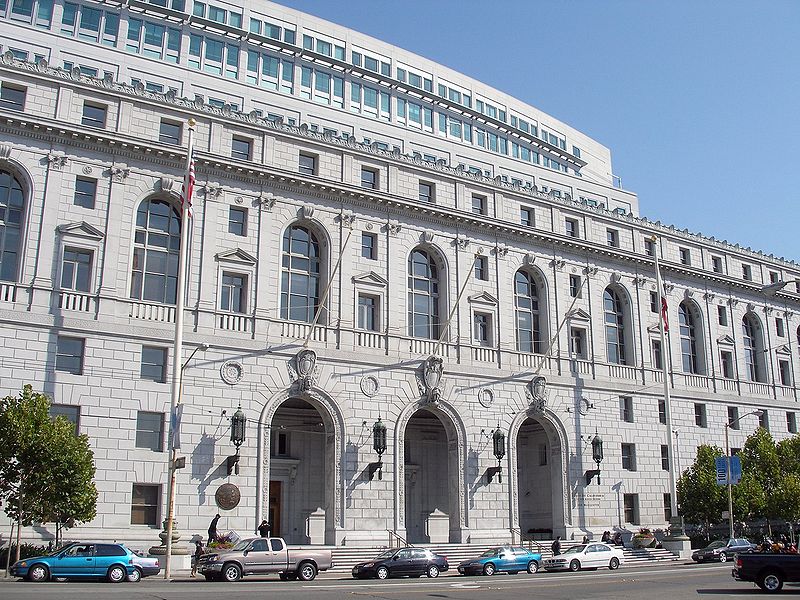 On Thursday, November 2, 2017, the California Supreme Court approved an amendment to the Rules of Professional Conduct Rule 5-110, special obligations of a prosecutor.

According to the State Bar of California, “gives clear guidelines for prosecutors in criminal cases around discovery and exculpatory evidence. Such evidence can often impact a defendant’s innocence or guilt.”

The amendments add new requirements on a prosecutor to reveal exculpatory evidence. According to the State Bar of California, the new requirement is similar to the American Bar Association Mode Rule of Professional Responsibility 3.8.

Paragraph D of states that “Make timely disclosure to the defense of all evidence or information known to the prosecutor that the prosecutor knows or reasonably should know tends to negate the guilt of the accused, mitigate the offense, or mitigate the sentence, except when the prosecutor is relieved of this responsibility by a protective order of the tribunal…”

The California Bar press release stated that “The ethics rule update is part of a major overhaul of the Rules of Professional Conduct for the first time since the 1980s.”

Published in All and Practice