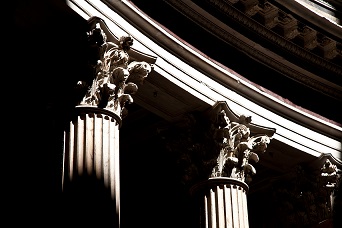 Sexual assailant, Joseph Monier, lost his procedural appeal to get a new trial on civil sexual assault claims on November 27, 2017.

The California Supreme Court ruled in the case F.P. v. Monier, S216566, filed on November 27, 2017 that the trial court’s failure to file a statement of decision under Code of Civil Procedure Section 632 was not a failure to issue a decision and was not a miscarriage of justice.  Thus Monier’s request for a new trial was rejected.

The trial court’s judgment and award of $305,000 damages was sustained.

Go back to lawinformation.info home page.

More from CivilMore posts in Civil »