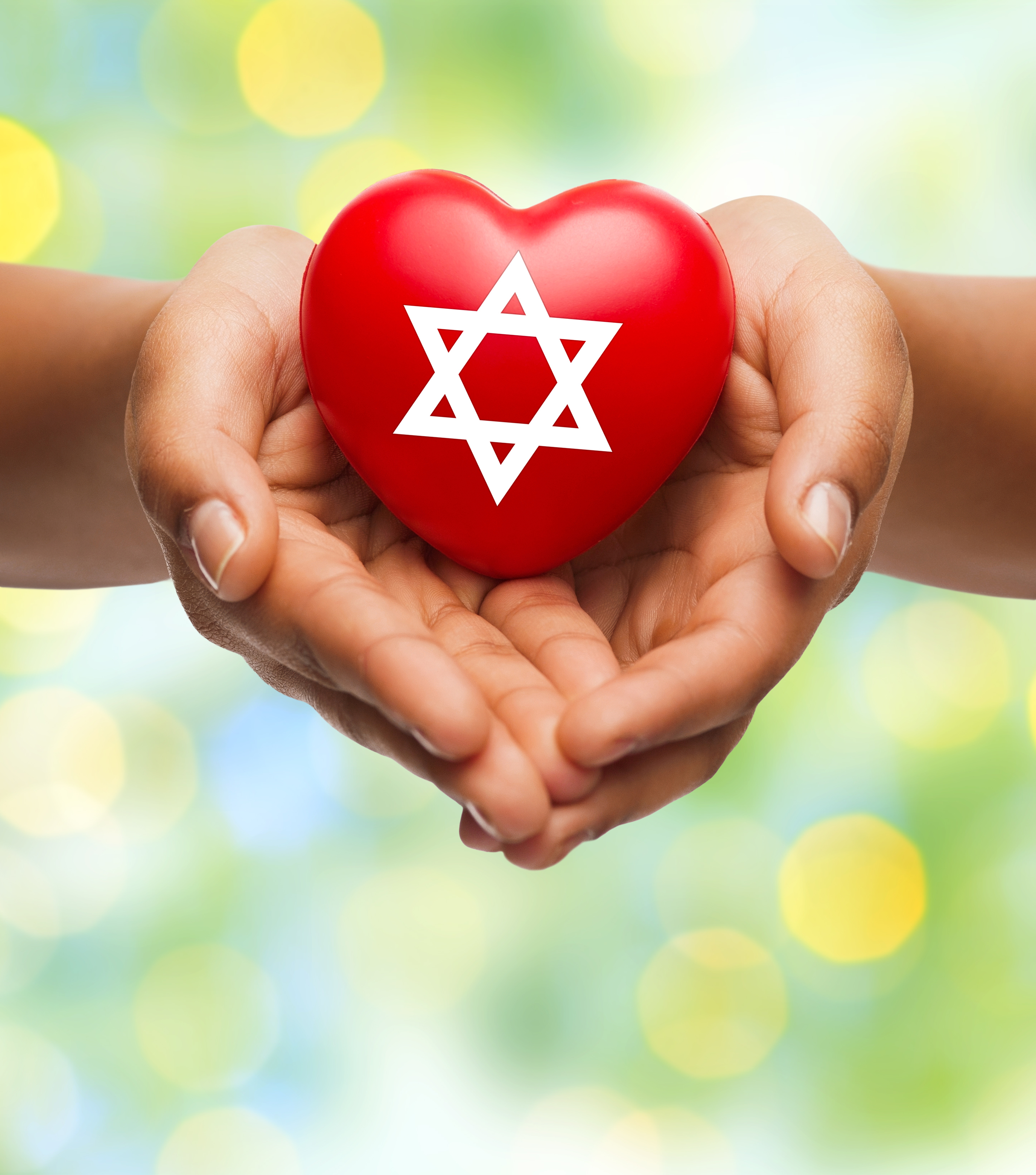 On Thursday, November 2, 2017, the Jewish Bar Association of San Francisco held its annual gala at Sens Restaurant in Embarcadero 4. The event was well-attended, and was a celebration of two years of existence.

President of the Jewish Bar Association of San Francisco, Ben Feuer of the California Appellate Law Group LLP addressed the large crowd, reviewing some of the association’s highlights from the year. Mr. Feuer noted that the association’s “Go Fund Me” charitable campaign to raise funds for the Southern Poverty Law Center, in the wake of the tragic Charlottesville violence was wildly successful. Almost $158,000 was raised in what was jokingly titled “Adopt a Nazi” campaign.

Mr. Feuer also introduced, Jeff Bleich, long-time friend of former U.S. President Barak Obama. Mr. Bleich is currently a partner at the global law firm, Dentons, and formerly served as Ambassador to Australia, was a partner at Munger, Tolles & Olson, LLP, and served as a clerk to the Chief Justice of the U.S. Supreme Court, William H. Rehnquist in the early 1990s. Mr. Bleich is currently running for election for Lieutenant Governor of California, and noted that democracy needs a “reboot.”

For 2017, it is free to join the Jewish Bar Association of San Francisco at the following web site address: http://www.jbasf.org/membership.html.

Published in All and Social events