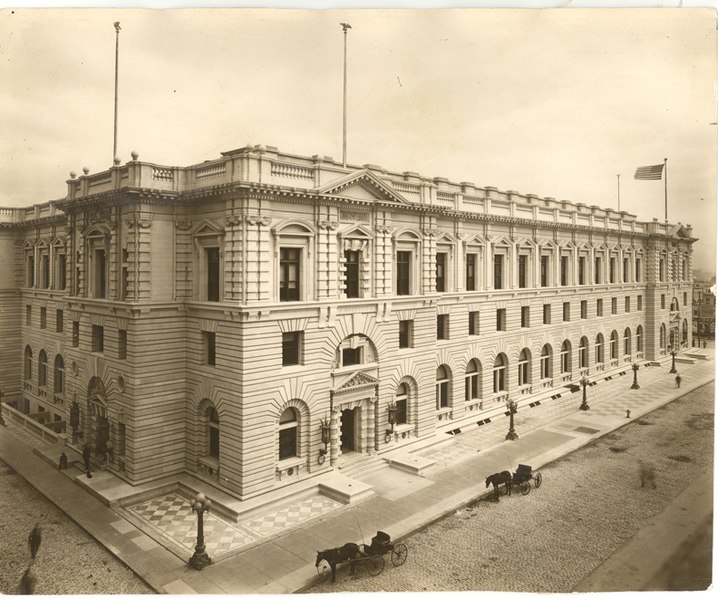 Numerous personnel changes.  Among the notable was the passing of The Honorable Shirley Ann M. Hufstedler, in March 2016, aged 90.  Justice Hufstedler was nominated by President Johnson, served from 1968 to 1979 and was the first woman to sit on the Ninth Circuit.  Justice Hufstedler eventually became the first secretary of the then-newly-created U.S. Department of Education under President Carter.

Published in All and Other news category