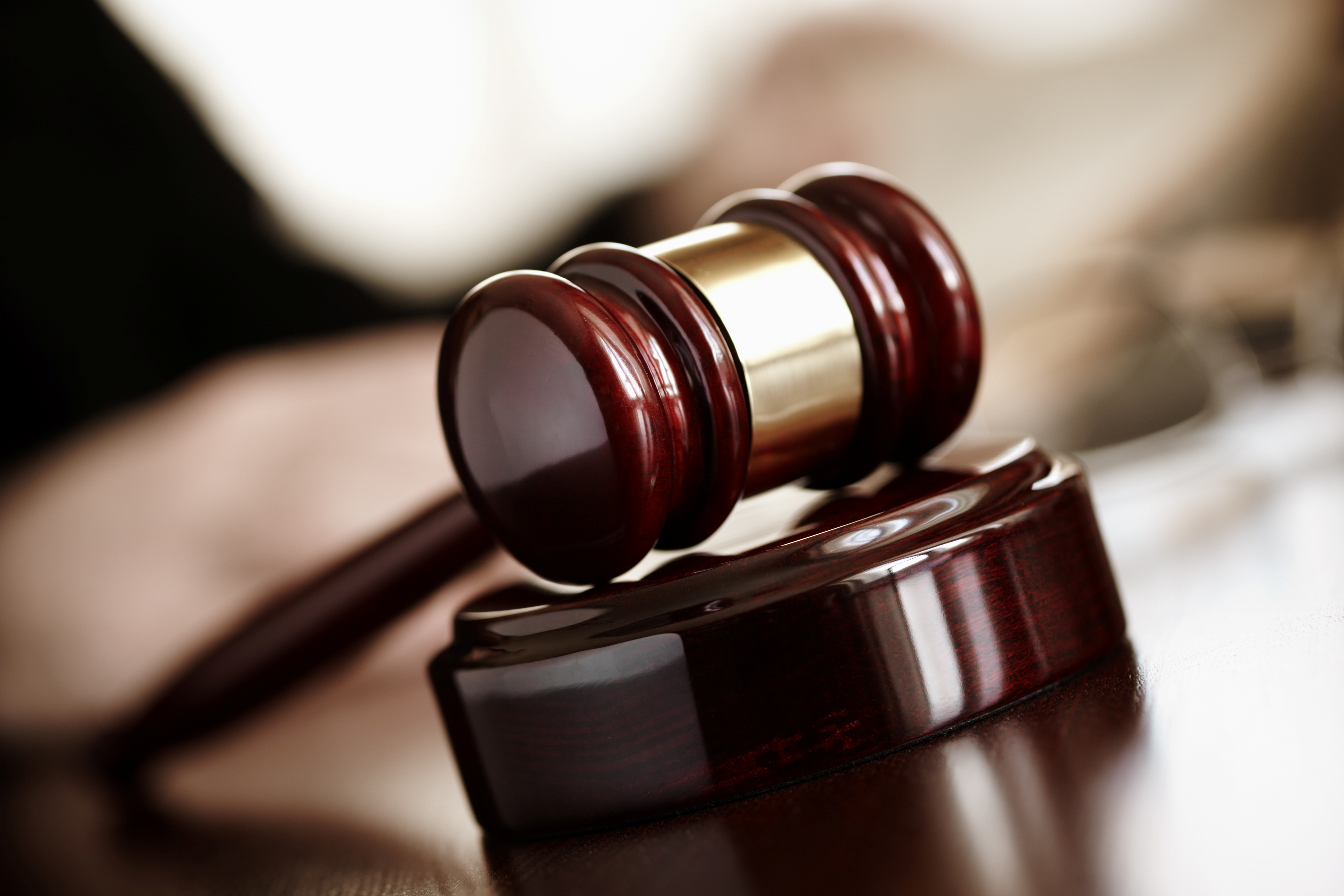 What do I do when I’ve been sued?

Most people never think about attorneys until the moment when they are sued or arrested.  Now that has happened, what is next?

When facing a complex problem many people seek out help, but many others do not.  If you have been sued, or arrested, you should strongly consider hiring a lawyer.  The court system is complex and demanding.  What you don’t know can hurt you.  If you miss a deadline, you may permanently damage your rights.  For example, if you ignore a complaint and notice to appear, you can lose your right to defend against a lawsuit.

While a basic understanding of the legal process can help, you cannot replace the diligent work of a trained expert lawyer.  However, you may still benefit from understanding the basics of a lawsuit.

Complaint and service, the start of the lawsuit.

A civil lawsuit begins when a person experiences some form or harm.  The person who experiences the type of harm is called the plaintiff.  The plaintiff drafts and files a complaint with the court.  In general, the proper court is the court located near the location where the harm occurred.  Next, the plaintiff must serve the defendant (the person who caused the harm) with process.  Process is a copy of the complaint and a summons to appear before the court.  Service of process is when a person who is not a party to the suit places a copy of the complaint and summons in the defendant’s hands or at the defendant’s feet.  Without proper service, the lawsuit never really begins.

Defendant’s Response – Answer or Demurrer (or other).

After the defendant is served with the complaint, in general that defendant must respond.  The typical response is either an answer, or a motion to dismiss (a demurrer, in California).  A motion to dismiss can be based upon a defect in the complaint, such as naming the wrong defendant, stating insufficient facts, or maybe making a complaint about something that the court does not have the power to adjudicate.

Discovery – the Process of Exchanging Information that will be the Evidence at Trial.

If the court does not dismiss the case, the case will move onto the discovery phase.  Discovery is the process by which the parties to the case exchange information that will be litigated.  In general, discovery is a process between the parties and the court does not really participate.  There are several typical categories of discovery.  These include form interrogatories, which are standardized questions, special interrogatories, which are specific questions, requests for production of documents, requests for admissions, requests for examinations and depositions.

The parties obtain their evidence that they will use to prove their case through discovery.

Before trial, the court will order mandatory alternative dispute resolution (“ADR”).  The purpose of ADR is to resolve the matter before trial.  If the parties do not agree to settle, the trial will proceed.

The Outcome – Jury Issues Verdict, Judge May Issue a Judgment.

At the end of the plaintiff’s or defendant’s case, the court may be called upon to make a directed verdict, or determine the matter without going to the jury.  However, it is unusual for the court to grant this motion.  So, in general, if the case gets this far, the jury will deliberate and answer the questions posed to it in the jury instructions.  Finally the jury will make a determination called the verdict.  If the judge accepts the jury’s verdict, the judge will enter a judgment.

If one of the party’s does not like the verdict, that party may be able to appeal….but that is a different article.

More from AnswersMore posts in Answers »