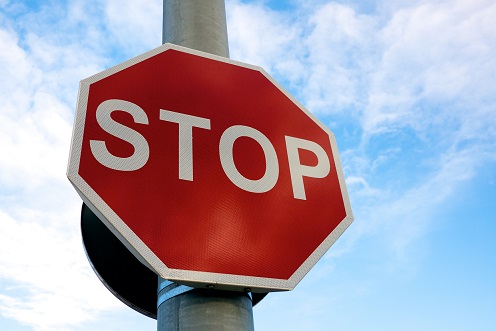 Virgil Nelson was an employee of CTS. His employee instructed him to haul equipment using a rented Uhaul truck.  A tire blew out while he was driving the truck.  Nelson was injured, and subsequently sued.  Uhaul attempted to compel arbitration.

However, the Appellate Court reasoned:

“More specifically, as a general rule, “[t]he right to arbitration depends on a contract, and a party can be compelled to submit a dispute to arbitration only if the party has agreed in writing to do so.”  (Matthau v. Superior Court (2007) 151 Cal.App.4th 593, 598 (Matthau).)  “Even the strong public policy in favor of arbitration does not extend to those who are not parties to an arbitration agreement or who have not authorized anyone to act for them in executing such an agreement.”  (County of Contra Costa v. Kaiser Foundation Health Plan, Inc. (1996) 47 Cal.App.”

Thus, Uhaul lost is motion to compel arbitration at trial, and the Appellate court affirmed.

Return to our home, http://www.lawinformation.info.