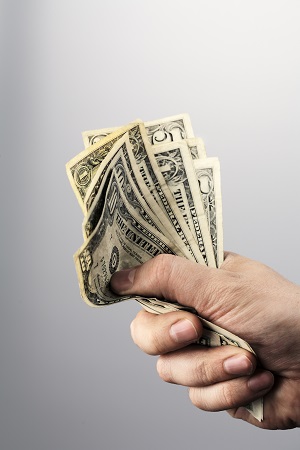 Starting in 2000, Simers worked for the LA Times.  Through 2013, Simers had received universally favorable and often exceptional employment performance reviews.

At the age of 62, in 2013, Simers had a “mini” stroke.  He eventually returned to work.  However, his duties were diminished, and outside creative work that he had been regularly performing with knowledge of the LA Times were now the source of tension.

The parties had agreed to give the jury a special verdict form that instructed the members of the jury to fill in the blanks for past and future economic damages only if those members found plaintiff was constructively terminated.  Because the special verdict form allowed the jury to award past and future noneconomic damages without identifying which noneconomic damages were caused by the constructive termination and which were caused by the discrimination, the jury did not identify which damages were awarded for which of defendant’s wrongful acts.

Defendant motioned for judgment notwithstanding the verdict (JNOV) on all counts.  The trial court found as follows:

With respect to the new trial, the court set forth the rule as follows:

The standard of review is as follows:  “The determination of a motion for a new trial rests so completely within the court’s discretion that its action will not be disturbed unless a manifest and unmistakable abuse of discretion clearly appears.  This is particularly true when the discretion is exercised in favor of awarding a new trial, for this action does not finally dispose of the matter.  So long as a reasonable or even fairly debatable justification under the law is shown for the order granting the new trial, the order will not be set aside.”  (Jiminez v. Sears, Roebuck & Co. (1971) 4 Cal.3d 379, 387 (Jiminez).)  A new trial order “ ‘must be sustained on appeal unless the opposing party demonstrates that no reasonable finder of fact could have found for the movant on [the trial court’s] theory.’ ”  (Lane v. Hughes Aircraft Co. (2000) 22 Cal.4th 405, 412.)

So, a new trial on damages for age and discrimination against Simers was ordered.