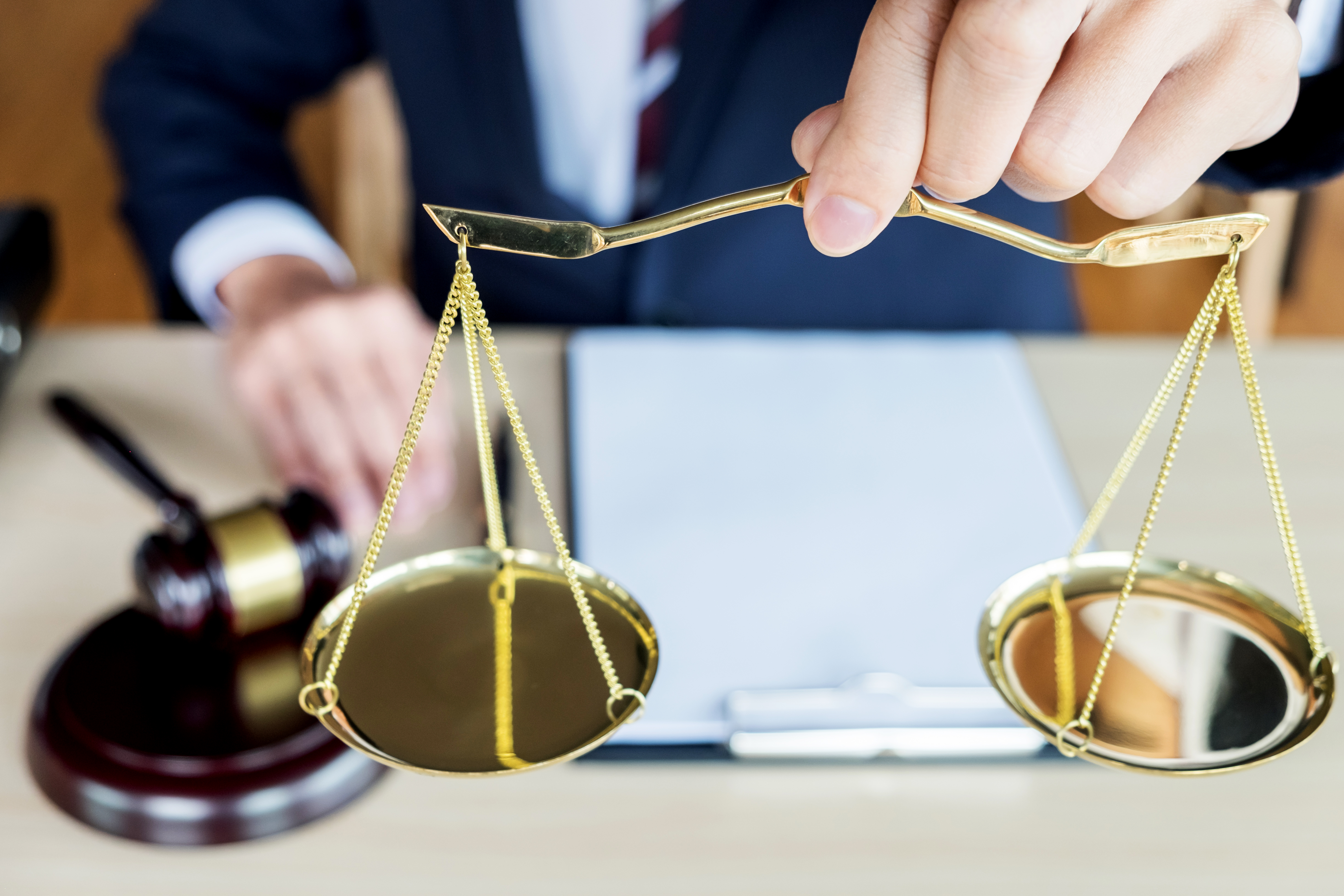 The executive order requires the U.S. Secretary of Transportation to establish an unmanned aircraft system (“UAS”, commonly known as a drone) pilot program.

The goals of the pilot program are to (1) test models of local and state government involvement in development of Federal Aviation Administration (“FAA”) regulation; (2) encourage drone operators to develop and safely test new technology; and (3) inform the development of FAA regulations and guidelines.

The order states that existing FAA waivers shall be applied to the agreements. The waivers reduce regulation and make testing of drone technology easier.

In San Francisco, the hometown of lawinformation.info, the City approved a drone policy on September 21, 2017 that allowed the San Francisco Public Utilities Commission to use drones over public watershed areas. City officials are investigating using drone technology for other applications.

Agreements with local governments that include private company partners are expected to be signed in early 2018.